CDNF for the treatment of Parkinson’s Disease 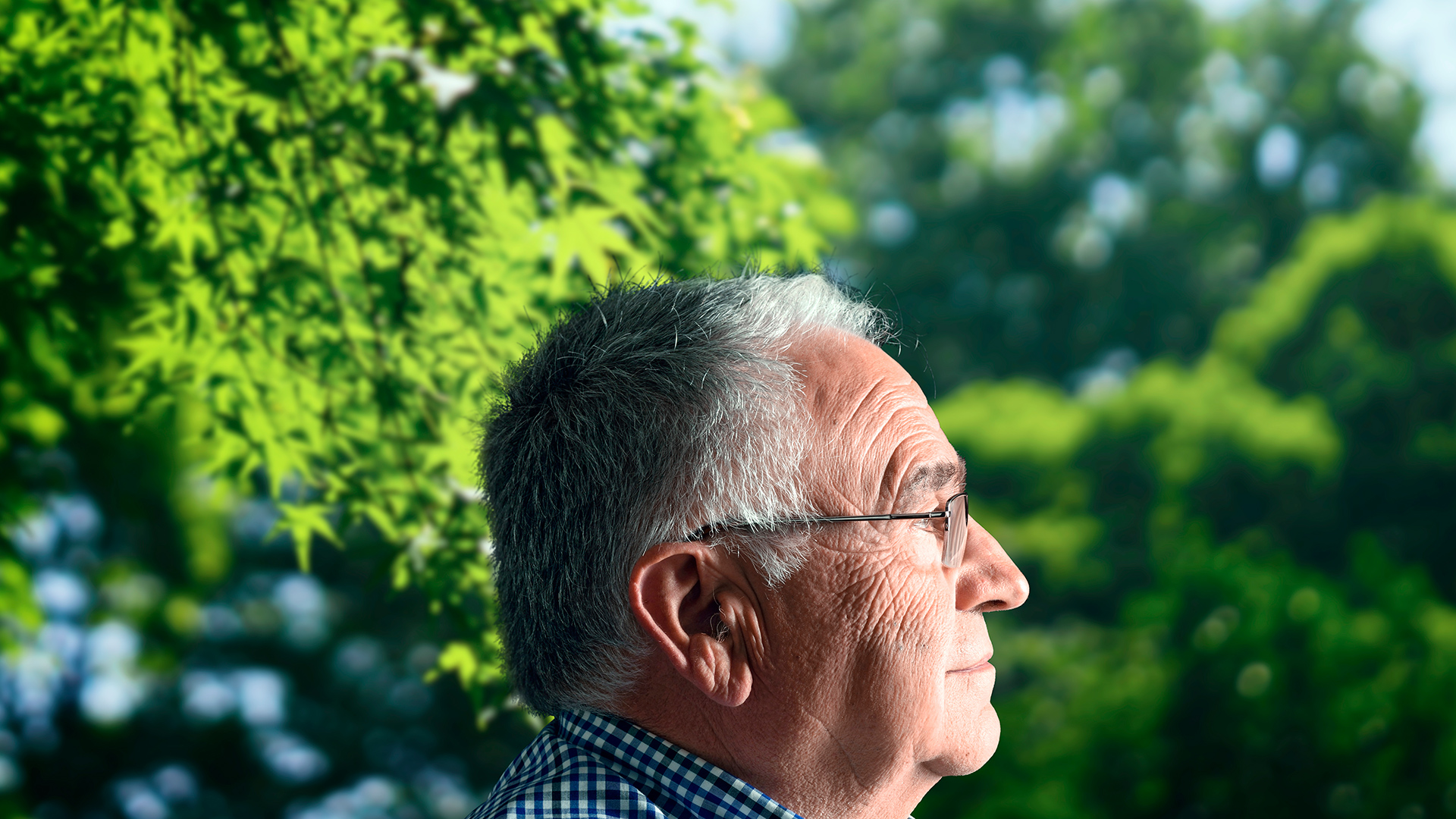 Our CDNF is a novel drug candidate that has the potential to stop the progression of Parkinson’s disease by protecting neurons from degeneration and restoring the functions of already damaged neurons. CDNF is currently in Phase 1-2 randomized, placebo-controlled, double-blind, multicenter clinical study in three university hospitals in Sweden and Finland for the treatment of Parkinson’s disease. The patient recruitment has been closed in the ongoing Phase 1-2 clinical study. More information about the clinical study is available at treater.eu. Any concrete plans for further clinical studies will be announced on our web site.

Parkinson’s disease is an incurable, progressive brain disorder estimated to affect over seven million patients worldwide. It is caused by the degeneration of dopamine-producing neurons in the brain. The full mechanism behind the degeneration is not fully understood yet. It is however known that the accumulation and aggregation of alpha-synuclein in those neurons is at the core of the disease, and that the neuronal degeneration is associated with a cell level phenomenon called ER stress. The typical symptoms of the disease include tremors, slowness of movement, muscle stiffness, and impaired balance. As the disease progresses, other possible symptoms include sleep problems, depression, speech changes, and severe constipation.

The drug candidate CDNF is a natural human protein, which has been shown to protect neurons, and help degenerating neurons restore their functionality. This is based on several mechanisms, including alleviation of ER stress and reduction of alpha-synuclein aggregation. Both are highly relevant to Parkinson’s disease.

In Parkinson’s disease models, CDNF restores the function of already damaged neurons and protects healthy neurons from degeneration. Based on this, CDNF has the potential to alleviate both motor and non-motor symptoms of Parkinson’s disease as well as stop the further progression of the condition. For more detailed information on the mechanism of action of CDNF, please see here.

CDNF is administered directly in the affected area in the brain with a sophisticated drug delivery device that is implanted in a neurosurgical procedure comparable to the placement of a Deep Brain Stimulation device.

Lymfactin® for the treatment of lymphedema 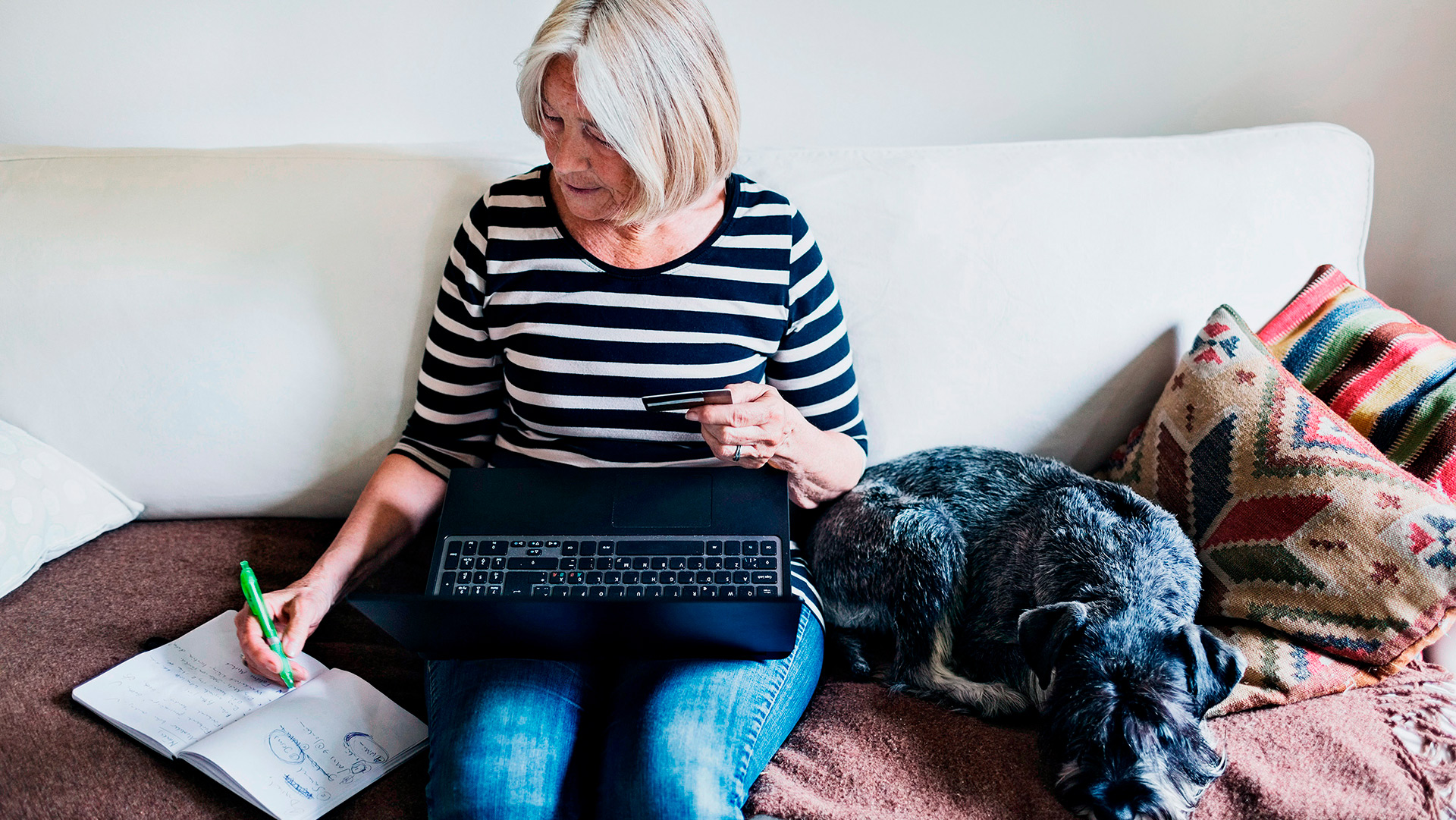 Lymfactin® aims to become the first drug for treating secondary lymphedema. It is presently being developed for the treatment of breast cancer associated secondary lymphedema (BCAL) in patients who undergo lymph node transplantation surgery. A Phase 1 clinical study is currently in a long-term follow-up and a randomized Phase 2 clinical study is currently ongoing at 5 university hospitals in Finland and Sweden. The patient recruitment has been completed. More information about the ongoing Phase 2 study can be found at lymfactin.fi (for Finnish patients) and lymfactin.se (for Swedish patients).

We are frequently contacted by patients and physicians enquiring about the possibility to use Lymfactin® for the treatment of other lymphedemas. While we believe in the potential of Lymfactin® beyond BCAL, for ethical and regulatory reasons we are currently focused on BCAL. Any concrete plans for expansion in other lymphedemas would be announced on our web site.

Lymfactin® is injected locally at the site with injuries. This is expected to stimulate the formation of new lymphatic vessels. This may eventually normalize the lymphatic flow and thereby stop the accumulation of the lymph in tissue in patients. For more detailed information on the mechanism of action please see here.

Any cookies that may not be particularly necessary for the website to function and is used specifically to collect user personal data via analytics, ads, other embedded contents are termed as non-necessary cookies. It is mandatory to procure user consent prior to running these cookies on your website.